Houston Mayor Sylvester Turner to Join University of Houston, WorkQuest and The Lighthouse of Houston for Partnership Announcement on Sept. 20

HOUSTON, Sept. 16, 2021 – Too hot in your office? Lost your keys? Need some heavy equipment moved? Employees at the University of Houston rely on the FIXIT program to fulfill a wide range of work requests on campus. Now, through a new partnership with WorkQuest and The Lighthouse of Houston, the UH FIXIT call center will be staffed by blind and low-vision operators with 24/7 availability.

Houston Mayor Sylvester Turner and representatives from the Mayor’s Office for People with Disabilities will attend a joint press conference on Monday, Sept. 20 at 11 a.m. to support the creation of meaningful employment for those with disabilities.

What: New University of Houston partnership to employ blind and low-vision Texans

Media Contact: Media planning to attend should RSVP with Chris Stipes – cdstipes@uh.edu or 832-567-8384

About the University of Houston

The University of Houston is a Carnegie-designated Tier One public research university recognized with a Phi Beta Kappa chapter for excellence in undergraduate education. UH serves the globally competitive Houston and Gulf Coast Region by providing world-class faculty, experiential learning and strategic industry partnerships. Located in the nation's fourth-largest city and one of the most ethnically and culturally diverse regions in the country, UH is a federally designated Hispanic- and Asian-American-Serving institution with enrollment of more than 47,000 students. 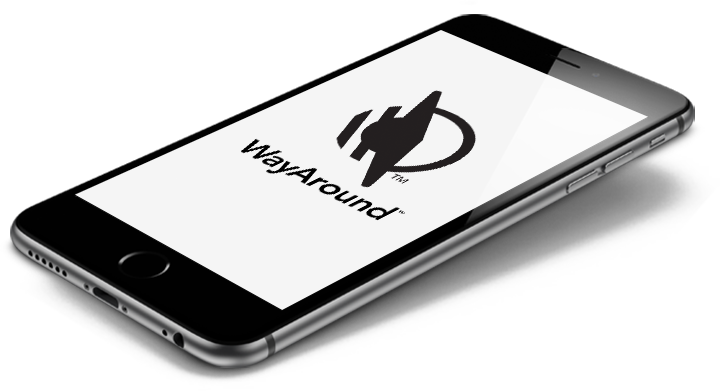 The Lighthouse of Houston is in the testing phase of WayAround®, an emerging adaptive technology, designed by a pair of architects with vision loss, to give on-demand details about everyday things.

Sign up for our Newsletter
Thank you! Your submission has been received!
Oops! Something went wrong while submitting the form.